NFT market is booming this week with a lot of new partnerships and announcements. It seems that bull run is coming in this space as we have a lot of hot NFT stories this week. NFT realm is offering diversity, creativity, and moving beyond the mere collectibles into the real world utility. A lot of things have happened in the NFT market but we are going to discuss 4 top stories that show how the craze of the sector continues this year too. This hype around the NFT market isn’t just nothing because investors are getting the best return on investment. Previously, we have discussed the hot NFTs for March, but here we are going to discuss hot NFT stories of this week.

NFT market started to boom last year as shown by the data from Google trends. NFTs are at the top of technological advancements and the innovation cycle. In a span of one year, this sector has made name for itself. Artists around the world are creating such collections that aren’t just providing an insane amount of ROI rather people can relate. The total trade volume has crossed over $24 billion in volume but the industry seems to be just scratching the surface. Many use cases are yet to be revealed that are promising a bright future for the generation to come.

Let’s explore the hot NFT stories that have hit the industry like a storm this week.

Apecoin has strong tokenomics and a hard-capped supply of 1 billion tokens. 28% of the total supply is already in circulation and trading at $13.90 at the time of writing. Data from Binance shows that the price of APE rose from $8 to $18.The chart from the CoinMarketCap shows a different story. But, looking at the chart we can say that it was a good trading start from the APeCoin. Once hype around the token settles, we will see the performance of the token.

The announcement from the Bored Ape Yacht Club stands at first place in hot NFT stories of this week. The creator of Bored Ape Yacht Club, Yuga Labs, has announced the creation of an NFT metaverse platform. Yuga Labs have reached a market valuation of $4 billion after it raised $450 million for the creation of this new platform. The firm is determined to create a media empire around NFTs, starting with games and its own metaverse.  After acquiring major NFTs, CryptoPunks, and Meebits, from Larva Labs, Yuga labs revealed this mega news. The firm is also planning to launch a play-to-earn game, whose visuals were breathtaking and amazing.

If you’re a gamer then you must have heard the name, GameStop. GameStop is one of the largest gaming retail giants popular for gaming accessories. The surge of NFTs in the gaming industry hasn’t gone unnoticed by this giant. Last month, a video game giant revealed its partnership with Immutable X which is famous for its layer 2 scalability protocol for NFTs on Ethereum. GameStop allocated funds of $100 million for the NFT marketplace setup. This news holds second place in hot NFT stories. 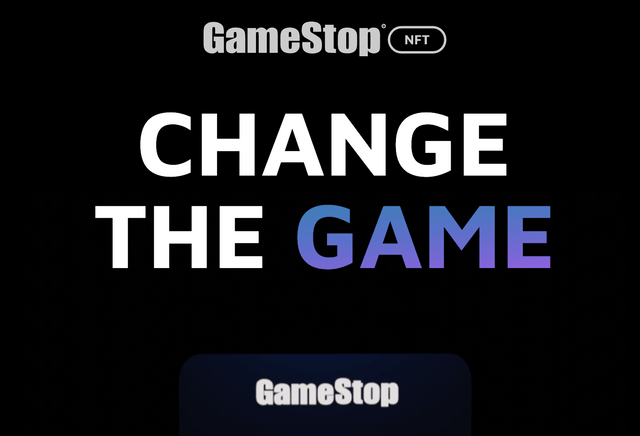 According to the head of growth, Adam Browman, the beta version of GameStop’s NFT platform is now live. GameStop has named this beta platform, beta.nft.gamestop.com.

Who isn’t familiar with Spotify? A music and media platform which needs no introduction. This firm was founded in Sweden but it has more than 4 million monthly active users. 180 million premium users make this platform one of the largest music streaming services. 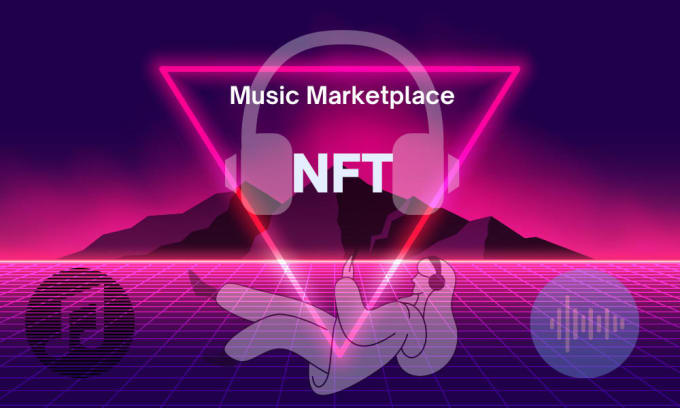 The recent latest job opening by the firm reveals that Spotify is planning to hire a team of developers to integrate various features like NFTs. Spotify is most likely to integrate NFTs in audio format on its site. It would be interesting to see how the users of the platform react to this integration. This news holds third place in hot NFT stories of this week. 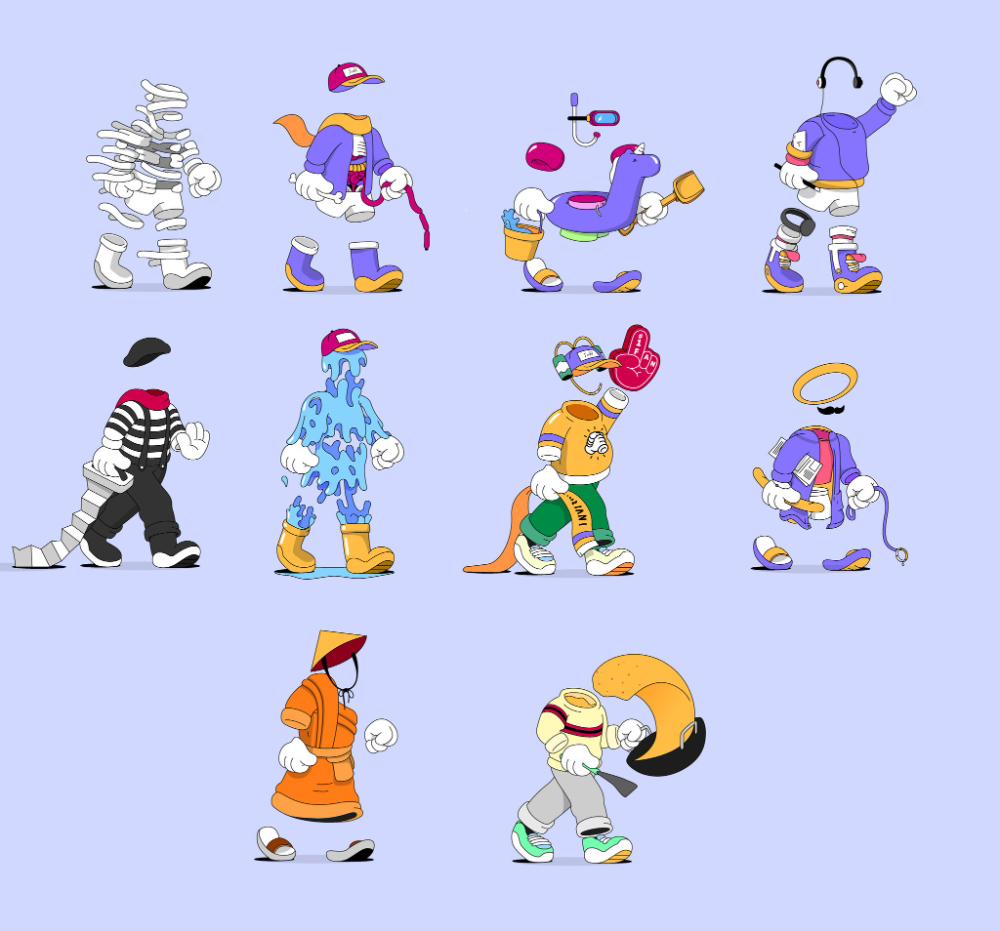 A famous clothing brand, KITH, has partnered with Invisible Friends. The famous designer and founder of Kith, Ronnie Fieg, has been involved in the digital realm for quite some time now. Invisible Friends tweeted through their social media handle that in celebration of this partnership, they have created an honorary friend for the designer and gifted it to him. We have explained the hot NFT stories of this week but you can always explore further from our blog.